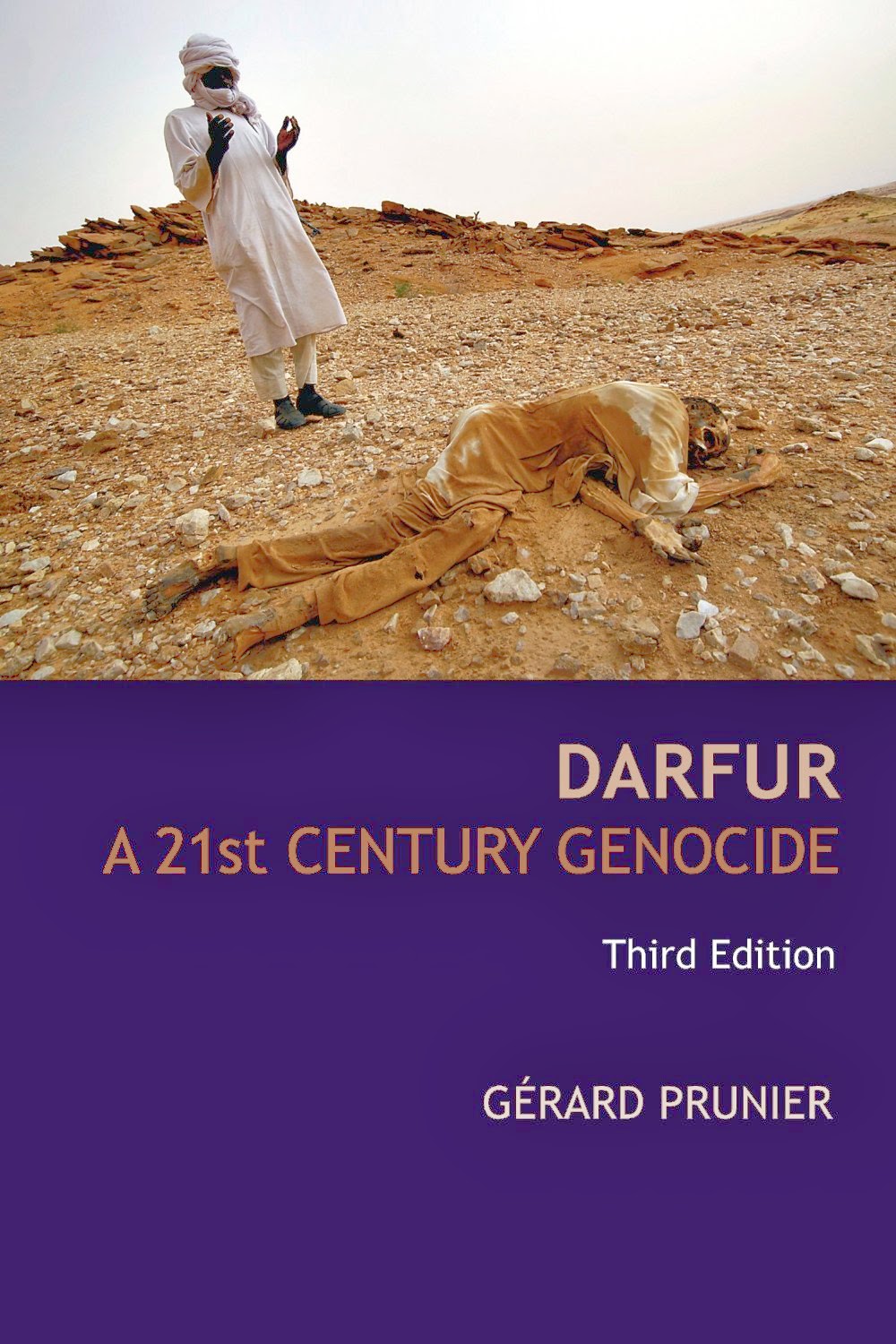 "I refuse to drive you to college any more, Emily. It’s just not cool,” said my mother.

Needless to say, I was livid as I had absolutely no desire to obtain my driver’s license. Why should I drive when I could better spend my time reading or listening to music, while someone else drove me? Unfortunately, this argument had no effect on my mother, who brought me to the Department of Motor Vehicles later that day. It was a hot August day in South Carolina – in short, it was hell. Somehow, I passed the Driver’s Test with the lowest possible score I could have and still pass. My mother was thrilled – but as one might tell from the photograph on my Driver’s License, I was not.

I realized what this meant for me – running errands, going grocery shopping, picking pointless things up, dropping pointless things off, etc. One such example was on the morning of her birthday, when my father handed me a wad of cash, telling me to drive over to the west side of town and buy something. I had a one-and-a-half hour window of time between my classes – not enough time for this daunting task. I asked my father to further specify what he wanted me to buy, to which he answered, “We need some new towels.” After some additional thought, he instructed me to buy her special perfume and a book that I thought she would enjoy.

That night, I saved the special book I bought her to be the last present that she opened. When I was at the bookstore, I had very little time and so I chose a book that seemed absolutely fascinating to me. I was sure she would find it fascinating, as well. However, after she unwrapped it, she looked somewhat disappointed as she read the title, Darfur: A 21st Century Genocide: Third Edition by Gérard Prunier, published by Cornell University Press in 2008. She seemed even more disturbed by the photograph of the decomposing human body on the cover. I could tell that she was confused by my choice, but delved deep into her southern manners to thank me kindly for the gift.

Needless to say, the book sat unread and forgotten on her book shelf, until I asked her if I could have it for my Global Book Challenge because I thought that it would be an excellent addition to my growing literature on Sudan. My mother (clearly having forgotten why she owned the book in the first place) enthusiastically agreed.

Even if you don’t remember “Darfur,” you have probably heard of it before. Before the 2010 Haitian earthquake, the conflict in Darfur (the western region of Sudan) was Hollywood’s favorite cause – utilizing spokespeople such as Mia Farrow, George Clooney, and Angelina Jolie to bring awareness to their cause, not only among the general public but also formal institutions, such as the United Nations Security Council. If you do remember “Darfur,” you will probably remember it as the genocide of the 21st century, although the author of this book argues that it is a crude over-simplification of the topic. Based on the complexity of this book (which I myself had difficulty following at times), I must agree with the author. 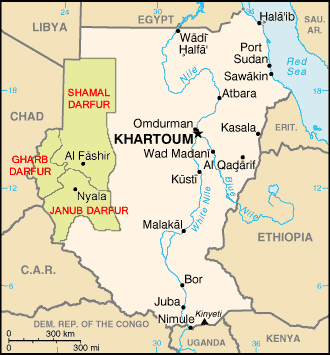 The word “genocide” to describe the situation in Darfur was first utilized in 2004 by US Secretary of State Colin Powell of the G.W. Bush Administration. According to the author, this terminology was quickly picked up by the media:  “The ‘angle’ had been found: Darfur was a genocide and the Arabs were killing the Blacks. The journalists did not seem unduly concerned by the fact that the Arabs were often black, or that the ‘genocide’ was strangely timed given Khartoum’s diplomatic goals in Naivasha.” (page 127) While there is no doubt that a horrendous number of deaths occurred because of the conflict – by 2005, an estimated 280,000 to 310,000 were dead – the author believes that this word did not reflect what was actually happening in Darfur, instead describing it as “genocidal suppression of a political insurrection.” (page 186) For those without a political science degree, this means that the government killed and discriminated against the people of the Darfur region, not for the motive of killing off all of the members of its population, but rather to retaliate against the rebels who were localized to the Darfur region. In short, this conflict cannot be compared to the 1994 genocide in Rwanda, for example, because “it was not an attempt to kill everybody; rather, it was a matter of large-scale attacks and massacres aimed at terrorizing and displacing the population.” (page 102)

In order to understand why there was such conflict in the Darfur region, the author delves into the region’s history. By doing so, we can see where there were historical precedents set for the marginalization of the Darfur population, as well as strong interference by Sudan’s neighbors, in particular Chad and Libya:

Please feel free to comment on these topics or note something interesting from the book. I look forward to hearing your opinions!
Posted by Unknown at 5:43 PM