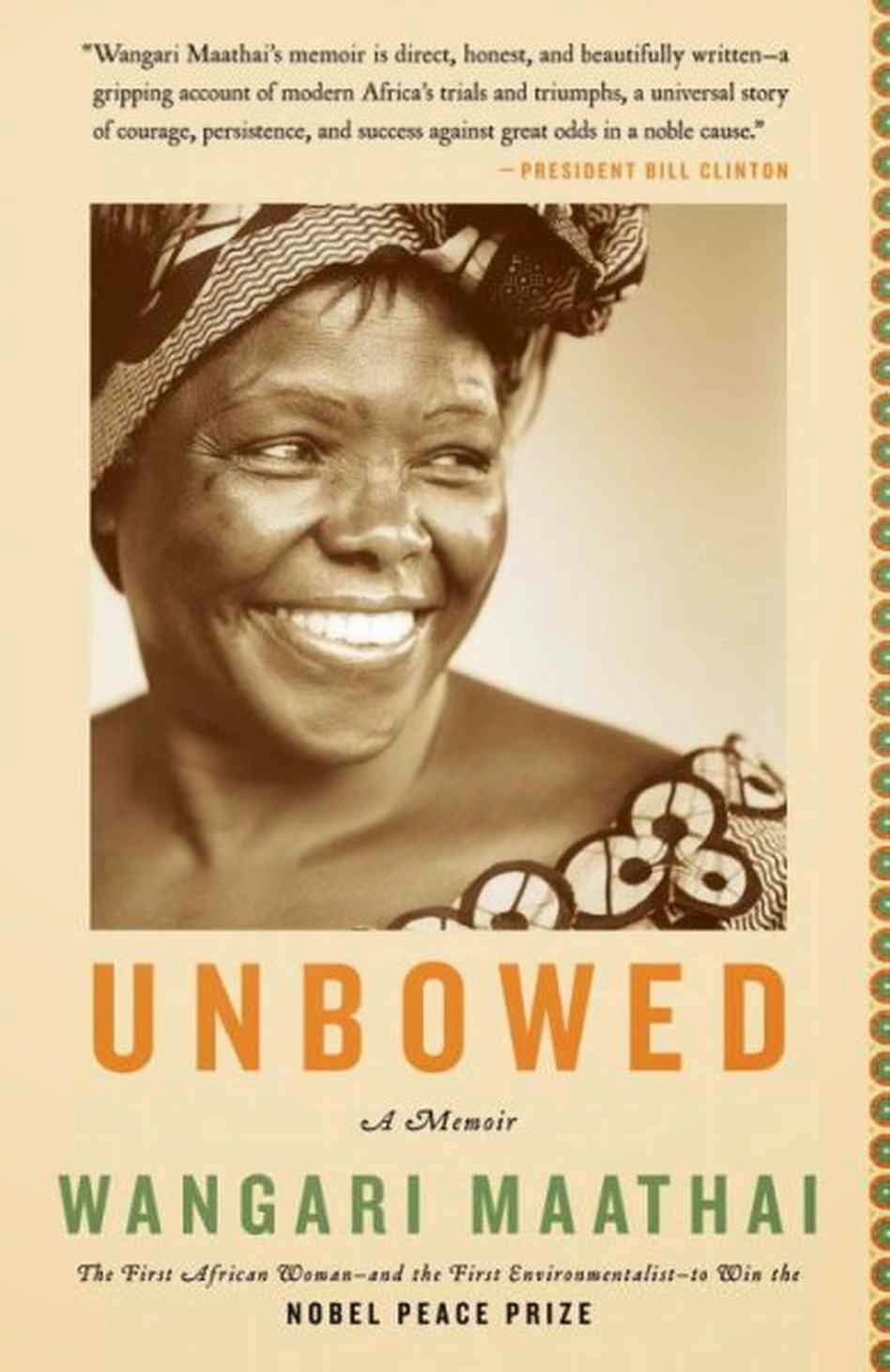 I am an idealist. I like to believe that we live in a post-prejudice world – a world where anyone could become a CEO through determination and hard work, where being in an inter-racial or inter-ethnic relationship is not a stigma, and where there exists universal education for all.  As one might imagine, when our prejudiced world snaps around and bites me, it always takes me completely by surprise.

I have experienced prejudice firsthand: Over the last couple of years, I was the recipient of numerous incidents of sexual harassment – especially while living in Germany. For those of my readers who have never been sexually harassed, it shakes you to the core. In my case, I could not get these strangers - their eyes, their smirks, their gestures, their unapologetically disrespectful attitudes – out of my mind. Afterwards, I  found myself shuddering when a stranger got a little too close. Then, the what-ifs inundated my thoughts: What if I had been walking on the other side of the road? What if I had stayed in Starbucks just five minutes longer? What if I had called for help? What if I had been more aggressive? Although my experiences as a victim are few, and relatively minor, I share them as a personal example that sexism and prejudice are very much alive in the western world. I was a victim because of two facts: I was a woman and I happened to be “there.”

Of course, prejudice does not just manifest itself in action, but also in thought – which poses its own problems, as they are nearly impossible to detect and correct. I graduated from Wofford College, a small liberal arts college in the southern United States. Despite the excellent instruction it now provides, it has a troubled history: not only was the main building constructed by African American slaves before the Civil War, but also it was not until the late 1970s that the institution began accepting women as students. I had never really given the latter issue much thought until one day in December 2012. After giving a presentation to a prominent service club in the community, an older man stood waiting for me near the door with tears in his eyes. He started into a monologue about how all of the men in his family were Wofford grads and how all of them thought it was a terrible mistake to accept women as students. He looked at me and said, “I don’t think that way anymore and I am sorry that I ever did.” Apparently, my presentation of the linguistics of classical musical Christmas traditions of different cultures throughout history had enlightened him to the fact that women can indeed be intellectual creatures. I didn’t know whether to smile in relative triumph or leave in frustration at the existence of the prejudices that still existed in 2012.

When I first started reading books on Africa, my cousin who works in African infrastructure at the World Bank was very excited. She began sharing with me all of the numerous and inspiring African women who have taken leadership roles in the continent’s development. This is how I came to know about Kenya’s Wangari Maathai (the first African woman and the first environmentalist to win the Nobel Peace Prize) and chose to purchase her memoir, entitled Unbowed.

Wangari Maathai died in 2011, but her legacy will be felt for years to come. Who was she? On top of a Nobel Peace Prize winner, she was a Kenyan; a member of the Kikuyu tribe, during a time that this meant that she was subsequently considered suspicious under the government; once detained by colonial forces; a United States university graduate; a graduate student in Germany; the first woman to receive a doctorate degree in East Africa in 1971; a college professor; a mother; a divorcee during a time when it was taboo; an environmentalist; jailed for “disrespecting” the court system; the founder of the Green Belt Movement;  a political activist; an author; a member of the Kenyan Parliament; and a spokeswoman for democracy.

Several aspects of this book enticed me, but perhaps none so much as how Wangari constantly confronted prejudice and indeed beat it down. While her entire political movement began partially as a women’s rights movement, this is perhaps most evident in her multi-faceted private life:


Wangari’s political career started right before her divorce. Remembering back on her childhood, she was shocked and frustrated to see the state of Kenya’s natural resources and forests. Beginning as a colonial system, by the 1970s almost all farmers had turned their lands into solely cultivating cash crops (coffee and tea) to sell in the international market. Not only was this harmful to the environment, but it meant that families had to buy their food and malnutrition occurred a result. Recognizing that she could empower women to make a change, she began the Green Belt Movement: “As women and communities increased their efforts, we encouraged them to plant seedlings in rows of at least a thousand trees to form green ‘belts’ that would restore to the earth its cloth of green. This is how the name Green Belt Movement began to be used. Not only did the ‘belts’ hold the soil in place and provide shade and windbreaks but they also re-created habitat and enhanced the beauty of the landscape.” (page 137)

Needless to say, I found Wangari’s professional work just as inspiring as her personal fight against prejudice. The idea that she sought to utilize women (a group which was overall marginalized in Kenya) for environmental change gave these women an opportunity for their voices to be heard and the organization evolved to meet their burgeoning political needs. Wangari stated, “Democracy does not solve problems. It does not automatically combat poverty or stop deforestation. However, without it, the ability for people to solve problems or become less poor or respect their environments, I believe, impossible.” (page 289) While I believe this to be true, she leaves out a key component of the equation for functioning democracy: the sacrifice and examples of people such as herself, striving to overcome societal prejudice.

Please feel free to comment on these topics or note something interesting from the book. I look forward to hearing your opinions!
Posted by Unknown at 5:06 PM