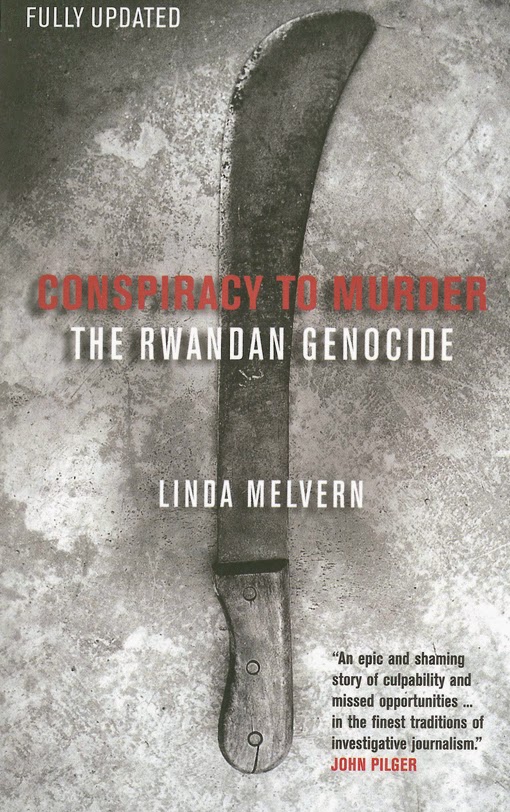 I walked out of the opera house and breathed in the cold air, cinching my coat belt a little tighter. I looked at my cell phone – 11:00pm on a Friday night – and I knew I wasn’t ready to go home after such an exhilarating performance. I saw a couple near me walk into a fancy hotel across the street. Not having any better idea of what to do, I followed them. Within 30 minutes, I found myself eating the most delicious (and calorie-explosive, no doubt) ice cream dessert with an espresso on a big plush sofa in the hotel bar, casually thumbing through a book about NATO. (Yes, I bring a book everywhere – even to the opera!)

I have been told (sometimes in disapproval, other times in admiration) that it is unusual that I am so comfortable doing things alone – attending operas and concerts, going to museums and lectures, taking myself out to a fancy restaurant, etc. I do not find it unusual, per se – in fact, I enjoy the opportunity to be alone with my own thoughts – but these comments have made me aware of my behavior while alone. I probably take so many photographs because of this. Photographs remind me of the things I have done and the things I have seen – precisely because there is no other human being who can remind me. A challenging aspect about having so many experiences alone is that I have to rely on my own ability to draw conclusions and make comparisons – instead of collaborating with someone else. This happened in Germany, as I found myself inexplicably and evermore disinterested at Holocaust museums. It was very late in my stay in the country that I suddenly came to the realization that all of these museums basically had the same photographs; the same facts; similar artifacts – with slight variations depending on the venue.

Coming to this realization, I began to recognize how systematized and regimented the discourse of the Holocaust and the Nazi Regime had become in Germany. There was clearly a fixed narrative. Even the tools to question or modify the narrative were inaccessible in Germany. (I am sure there are countless other examples, but two that immediately come to mind: Hitler’s memoir Mein Kampf has been banned from being printed and sold in Germany; the Nazi propaganda film Jud Süß has only been accessible to few German academics.) I am not criticizing the creation of a “narrative” when it comes to a subject as heinous as genocide, however, I do believe that we need to view all genocides as having a pre-conceived “narrative.”

If you were to ask a relatively well-read person about the Rwandan genocide, this person would likely come up with a narrative something like this: “In 1994, the majority Hutus of Rwanda started indiscriminately massacring the minority Tutsis with machetes.” If we start analyzing this narrative, we get some very interesting insights. First, there is a clear-and-simple conflict:  one ethnicity was being murdered by the other. In this, there is no room for exceptions – nor is there a place for the political and military narrative leading up to the 1994 genocide. Second, the conflict becomes simplified to being a spontaneous and barbaric tribal war because of the emphasis on machetes. This conveniently fits with the western misperception of an archaic Africa, which means that foreign governments and companies are not compelled to take responsibility for weaponry or military aid.

Needless to say, the narrative of the Rwandan genocide has been simplified. In some ways, this is good – everyone knows that a simple story is more likely to be shared than a complex one. However, in other ways, this is negative – as the citizens of the world are not forced to put blame where blame is due. It is with this in mind that I purchased Linda Melvern’s “Conspiracy to Murder: The Rwandan Genocide,” published in 2004 by Verso. As one can easily see, the title alone sets aside the simplistic narrative of spontaneous mass ethnic massacre and cuts straight to the heart of the matter: that the Rwandan genocide was planned and carefully executed by a select group of leaders, as a Hutu regime was afraid of its uncertain future.

Even before the founding of Rwanda in 1961, ethnic strife ran rife.  As the author explained, “In 1959 thousands of people were killed and thousands more families fled when Belgian authorities proceeded to oust Tutsi chiefs and sub-chiefs and replace them with Hutu… The UN General Assembly sent a special commission to Rwanda. It reported that racism bordered on ‘Nazism against the Tutsi minorities’ and that the government together with the Belgian authorities were to blame.” (page 7) Conflict continued under the first elected (and Hutu) President Grégoire Kayibanda, however escalated after 200,000 Hutus were slaughtered in Burundi in 1972 with support of the ethnic Tutsi government. It was at this point that the defense minister Juvénal Habyarimana took power by force in 1973. Although he made Rwanda into a one-party state, in the early years of his regime, Rwanda experienced more economic prosperity and less ethnic conflict.

All of this was beginning to change in the late 1980s and early 1990s. First of all, a new pro-democracy movement was growing – splintering the Hutus between different visions of the future: a future with strongman Habyarimana as its leader and a future with more political parties and opportunities. Perhaps even more threatening to the regime, in 1990, the Rwandan Patriotic Front (RPF) guerilla army invaded from Uganda. The RPF was made up of predominantly ethnic Tutsis whose families had left the country during the massacres of the 50s, 60s, and 70s and were raised outside of the country. “The RPF invasion was a failure, largely because both France and Zaire [the Democratic Republic of the Congo] sent in forces to protect their ally.” (page 14) As one might imagine, this was a huge problem for the democratic movement – further splintering the political parties between those who were willing to negotiate with the RPF and those who were not.

The international community got itself involved in Rwanda during this critical time, helping create a power sharing agreement through the Arusha Accords of 1992. This agreement incorporated the old regime, the new political parties, as well as the RPF. The author noted that “Both diplomats and officials were convinced that Rwanda would be a winner, a mission to redeem the UN’s battered reputation so severely damaged by disastrous failure, particularly in Bosnia and Somalia. The UN was badly in need of a success.” (page 88)

Simultaneously, those in the old regime were preparing themselves for something much different than a power-sharing agreement. Following the RPF invasion of 1990, they began to prepare for a seemingly-spontaneous mass murder through a so-called “civilian self-defense system.” Equally telling was that “In the three years from October 1990 Rwanda, one of the poorest countries in the world, became the third largest importer of weapons in Africa, spending an estimated US $100 million.” (pages 56-7) An astute observer of Rwanda might have also recognized the dramatic increase of machetes and agricultural tools coming from China, worth some $4.6 million.

This book delves into a narrative very different than the simple one that is often accompanied with mention of the Rwandan genocide. I believe that this is for two reasons. The first is that complexity doesn’t allow for a quick story with a simple moral. Many Hutus were killed in 1994 – because this was not only an ethnic conflict, but a conflict to preserve the power of a falling regime. One of the first people murdered on April 7, 1994, was the Prime Minister Agathe Uwilingiyimana, who had been elected less than a year before through the power-sharing agreement of the Arusha Accords. Equally telling is that the genocide was carried out by an assortment of weapons in a uniformed fashion through the civilian self-defense system – it was not spontaneous hatred which led them to kill: “Most victims were killed by machete (37.9%), followed by clubs (16.8%), and firearms (14.8%).” (page 251)

However, I also believe that another reason the narrative of Rwandan genocide has developed in this way is to hide the West’s “sins.” Inaction in genocide is viewed certainly much more favorably than actually indirect participation in genocide. In this case, it was clear that the Rwandan government was mobilizing itself militarily in the years leading up to 1994,. France (a US and NATO ally, as well as a permanent seat on the UN Security Council) quickly developed into a protector of the Habyarimana regime, providing a great deal of weapons. Although the French role has yet to truly be exposed in the Rwandan genocide, the author mentions one particularly interesting example of involvement: “In the early hours on Saturday 9 April, at 3:45 a.m., a French C-160 landed at Kigali International Airport and a French soldier disembarked… An astonished UN peacekeeper watched as boxes of ammunition were unloaded from the place and transferred in perfect co-ordination with the Rwandan army to trucks to transport them to Camp Kanombe.” (page 180)

Please feel free to comment on these topics or note something interesting from the book. I look forward to hearing your opinions!
Posted by Unknown at 7:45 PM