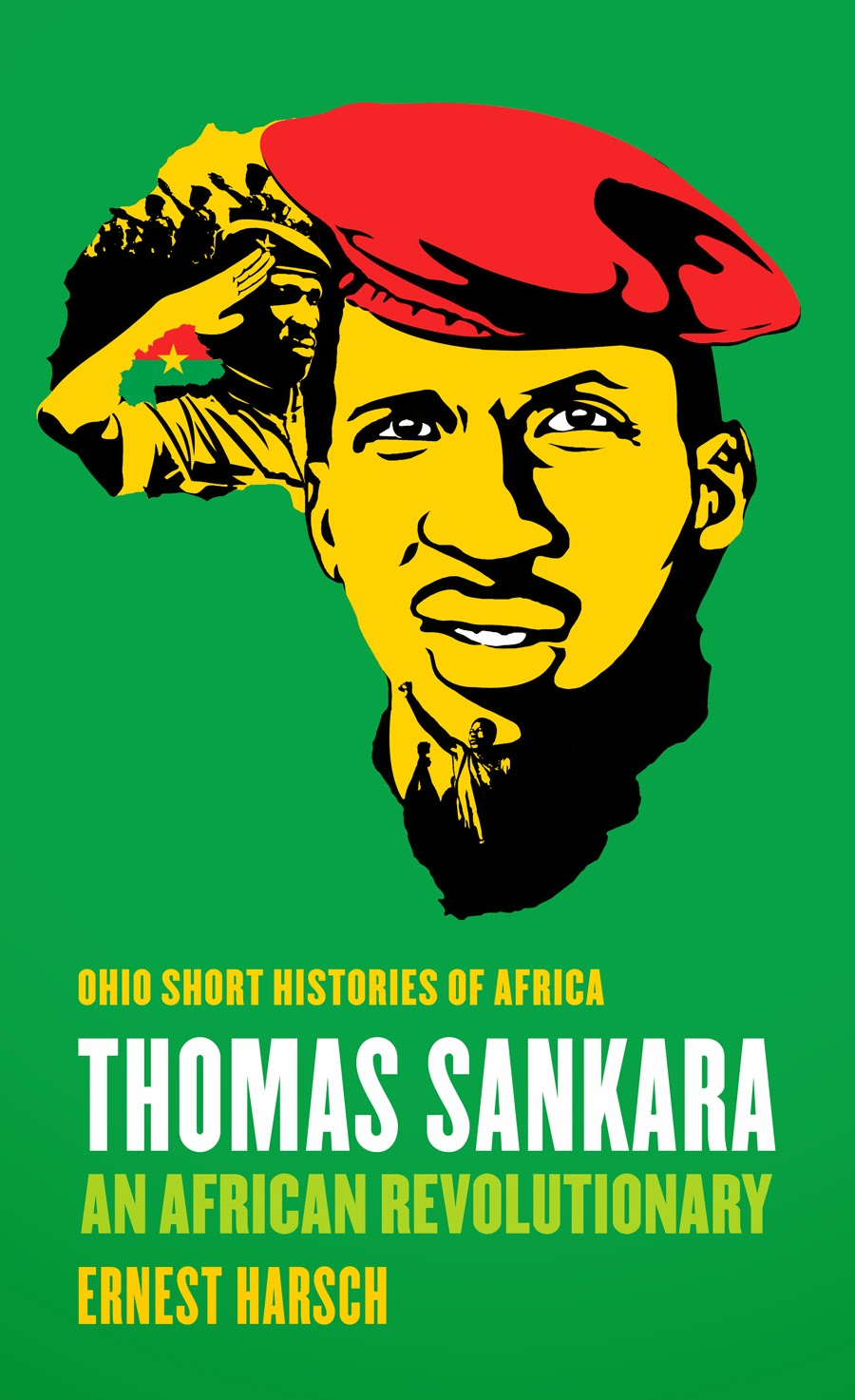 I have reached an interesting paradox in my readings about Africa. It seems like the more I read about the continent, the more elusive it becomes. With each book I read, I inherit a vast amount of new information, however, I am unable to decipher it and apply it to broader theories or ideas. I suppose what I am trying to say is that even though I know a great deal about Africa, I cannot hope to understand Africa.

Thinking that perhaps it was a problem with the materials I was reading, I began reading books by African novelists, a huge jump from the non-fiction to which I most often dedicate myself. One of these authors is the Nigerian Chinua Achebe, whose memoir, There Was a Country, I reviewed for Nigeria. I found myself both drawn and repulsed by his characters; they were not characters with whom I found myself sympathizing. Yet at the same time, they provided incredible insights into the soul of African life, which operates on a vastly different sphere than western life.

The sole idea that has been reinforced over and over again in my mind is that there has to be African solutions for African problems; we in the West cannot dictate solutions to a people who have a culture drastically different than our own. Despite having read so much and talked to so many Africans, the concept of a “tribe” still eludes me; its importance to me seems inconsequential and I cannot imagine creating policy which could take these social intricacies into account. Of course, African solutions for African problems is much easier said than done – and to my personal disappointment, has been the rallying cry for the West only when they don’t want to become involved in human catastrophes, like genocide or war. I want to stress that the reason for this is not because Africa does not contain brilliant and competent individuals, but rather the traps of development which the continent as a whole often falls into.

One of the books that I have enjoyed reading the most over the last few months was Paul Collier’s The Bottom Billion: Why the Poorest Countries Are Failing and What Can Be Done About It. In this book, he discusses the cyclical traps that poor countries fall into, which prohibit them from gaining a certain degree of sustainability and wealth. One conflict to which he dedicates a chapter is the “conflict trap,” essentially meaning that poverty makes a country more susceptible to military coup, civil war, and rebel guerrilla movements – yet these oftentimes violent political changes also contribute to a country’s poverty. This is quite evident throughout the African continent. Collier mentions the research of Jeremy Weinstein, who has noted that rebel movements often find themselves not filled with true believers in social change or justice. Instead, they become filled with sadists (an estimated 3% of all populations) and opportunists, “attracted by the prospect of power and riches, however unlikely; if the reality of daily existence is otherwise awful, the chances of success do not have to be very high to be alluring.” Africa is actually filled with examples of successful guerrilla bush leaders, particularly Uganda’s President Yoweri Museveni and Rwanda’s Paul Kagame, whose regimes have stabilized and helped bring development to their countries. However, for every successful bush leader, there are a myriad of guerrilla leaders who have failed and brought nothing but unrest to their communities. 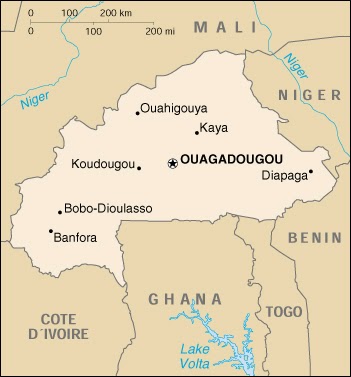 I mention African leadership to introduce the African hero, Thomas Sankara. For Christmas, a friend gave me Sankara’s only biography written in the English language, requesting that I read it for my book blog. A short book published by the Ohio University Press in 2014, “Thomas Sankara: An African Revolutionary” was written by Columbia University scholar Ernest Harsch. Never having heard of Sankara beforehand, I was told that his influence expanded far outside the borders of his home country of Burkina Faso and has indeed shaped Africa as a whole, but that he has been generally overlooked in the West.

Reading this book, I could definitely see how he may have rubbed many in the West the wrong way, especially in the midst of the Cold War. (His presidency lasted a little more than 4 years, from 1983 to 1987; interestingly both beginning and ending with military coups.) He attempted one of the greatest programs of reform on the entire African continent, incorporating a great deal of socialist rhetoric in his public discourse. However, “whatever his personal views, Sankara was careful to not tag the labels of ‘socialism’ or ‘communism’ onto the revolutionary process he was helping to lead. Upper Volta, he pointed out, was an extremely underdeveloped country, with little industry and just a tiny wage-earning working class... The most important tasks facing revolutionaries were therefore to fight against external domination, construct a unified nation, build up the economy’s productive capacities, and address the populations most pressing social problems, such as widespread illiteracy, hunger, and disease.’” (page 55-6) In his political rhetoric, he tried to build a country based on hope and optimism, harkening back to the independence movement of his country.

Before the presidency of Sankara, Burkina Faso (which means “land of the upright man” was known as Upper Volta. Landlocked and gaining its independence from France in 1960, Burkina Faso is still one of the most underdeveloped countries in the world; the author noting that according to a United Nations report in 2012, the level of human development in the country was the fifth lowest in the world. In the 1980s, when Sankara came to power, the majority of people survived based off of sustenance agriculture, however due to the remnants of the French colonial cotton industry, many still went hungry even in prosperous years, as all technology and resources were dedicated to this cash crop. Moreover, there was only an 11% literacy rate and only 18% of children attended primary school (the number dropped to 3% in secondary school.) Pragmatic, he told the press that his goal for Burkina Faso: “Our economic ambition is to use the strength of the people of Burkina Faso to provide, for all, two meals a day and drinking water.” (page 88)

Although he was only in power for 4 years before being killed in a coup, his legacy continues in the hearts and minds of many, because of the unique aspects of his leadership; essentially, he provided African solutions for African problems:


Please feel free to comment on these topics or note something interesting from the book. I look forward to hearing your opinions!